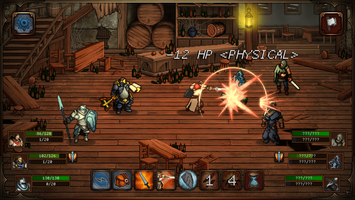 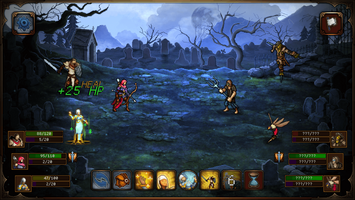 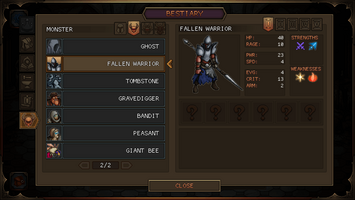 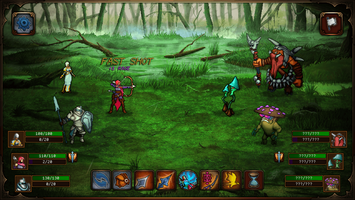 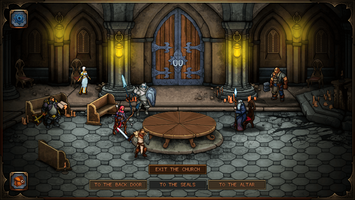 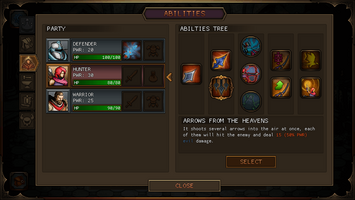 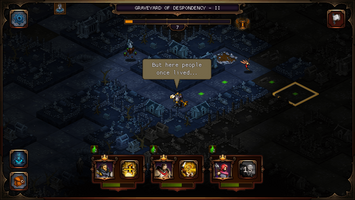 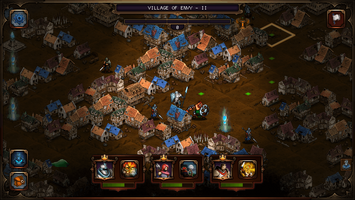 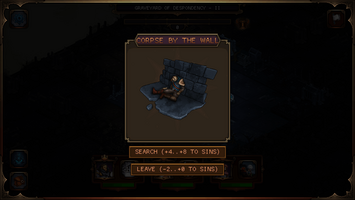 Rumors trail after this hooded man wherever he goes. Even his real name is a mystery. If you happen to meet him, know this — something valuable must be hidden nearby.

The Rogue is an elusive mercenary, a brutal and clever assassin. In his previous life, he abducted and killed people for money. In the Valley of Fallen Sinners almost nothing is known about him, but remember this: your life is more important than your wallet. You’d best stay on his good side if you can.

Those lucky enough to survive a fight with the Rogue describe him as an incredibly quick and agile acrobat, who is able to extricate himself unscathed from the most dire circumstances. The corpses he leaves behind lay like punctured like a pin cushion with dagger wounds, and bloated with some unknown poison. The Rogue’s greed knows no bounds. If there is something he desires, he will find an opportunity to steal it.

It is said that you can meet him anywhere, but only once.

The Rogue is a new hero for Sin Slayers. His role in the party is as a damage dealer.

The Rogue deals an average amount of damage, but a high critical chance makes him a great choice for players who like fast and memorable fights. 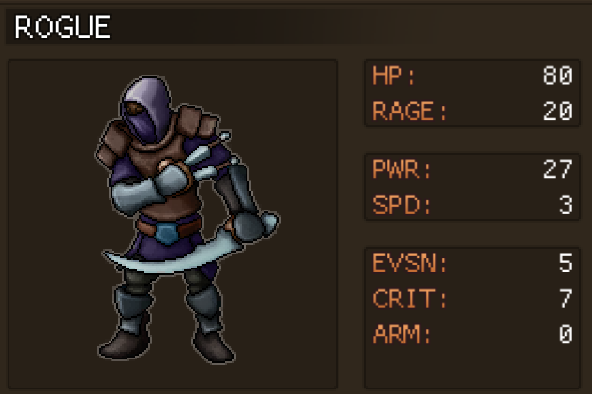 This hero’s main weapons are daggers and throwing knives (normal and poisoned). He can also steal from enemies during the fight, and duck out of the enemy's sight in order to deliver a sudden and very powerful blow.

To find out more about the Rogue, play the full version of Sin Slayers.

Support us on Kickstarter now!

Get Sin Slayers The First Sin