A downloadable game for Windows and macOS

A dangerous survival adventure in space station labirynths. Turn-based combat, character progression, the atmosphere of impending threat. Collect and modify weapons, stock up on ammunition and first-aid kits, use your brain and think two steps ahead. Between you and the exit from the station - a horde of enemies who know nothing about fear or mercy.

The "Wanderer" station is full of secrets for you to uncover. Perhaps, that's how we will find out what happened there and how the arrival of Max is connected with that. Or maybe not only that. The main thing to survive!

If you think that the layout of the premises in the future will cease to be the fruit of the maniacal misanthrope's sick mind - you are deeply mistaken. Max will have to wade through the mazes, crowded with traps, enemies and other surprises. A simple straight path is for wimps!

From rusty knuckles to super-mega-blaster - feel like a master gunsmith! And do not forget about your battlesuit: it makes you strong, dexterous, skillful - demanding energy instead. Lots of energy. Tons of energy!

If the enemy is unresting - provide him with the eternal rest! For this, there's a whole arsenal of various weapons at the "Wanderer" station. Grenades, machine guns, brass knuckles, pistols... Not enough? Each weapon can have an elemental damage module!

Have you explored the station, remembered the compartments' layout, taken notes of the traps and stashes? Here's a new walkthrough for you! Each new attempt feels like the first time, cause the levels are generated procedurally.

It's 2115. Something terrible has happened on board the research space station Wanderer, and the former space marine Max Carnage becomes an unwilling participant in these events. To survive, he will need to remember his military past.

In order to download this game you must purchase it at or above the minimum price of $9.99 USD. You will get access to the following files:

Sorry to ask the question I'm sure everyone on itch.io hates: does this come with a Steam key?

Thanks for asking. No, now itch.io store contains DRM FREE version of the Hazardous Space

Reply
The GDWC2 years ago

Hey there ! Seems like a really cool game! I see you have a lot of different weapons and enemies, which is good! Also the fact that you can upgrade your weapons using that energy collected during battle is great ! Keep it up!

Have you considered participating in our Game Developers World Championship ?  The competition is totally free and with winning prizes ! Our mission is to support and reward the Indie game developer community. 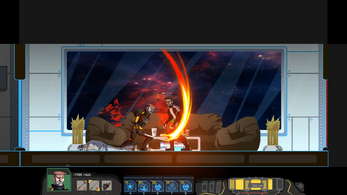 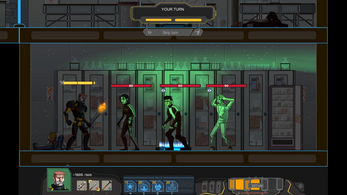 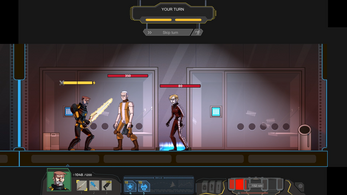 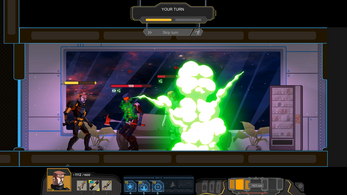 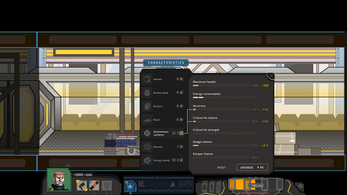 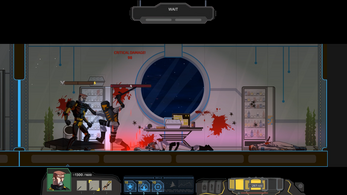